C"Yuri's Omen" is a short movie directed by Jordi Montornés. The movie tells a story about a young man, Konstantin, who travels to the Chernobyl Exclusion Zone and finds the answers he has been looking for all his entire life. This short movie has been screened at various international film festivals, including Cannes Film Festival (France), International Uranium Fim Festivals (Brazil and Germany), Sitges Film Festival (Spain) and NYC Independent Film Festival (USA).


All short movie was filmed in Catalonia, Spain. The main challenge was to create completely different environment and bring the main character from Lleida (city in Catalonia, Spain) to Prypiat (Ukraine). It was done using visual effects (VFX). The visual look of "Yuri's Omen" was inspired by Andrei Tarkovsky's "Stalker".

As Visual Effects Assistant, I performed tasks which required a lot of attention to detail and patience (a lot of patience!) such as masking, image search, and composition.

I also made some animation and created the retro style digital map. 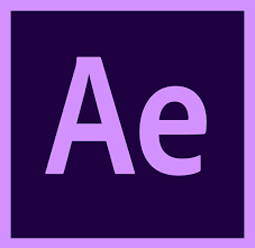 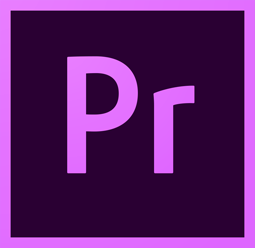 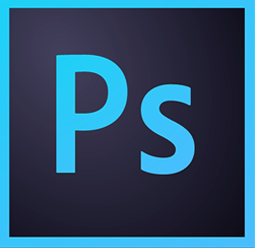 thanks for having a look. 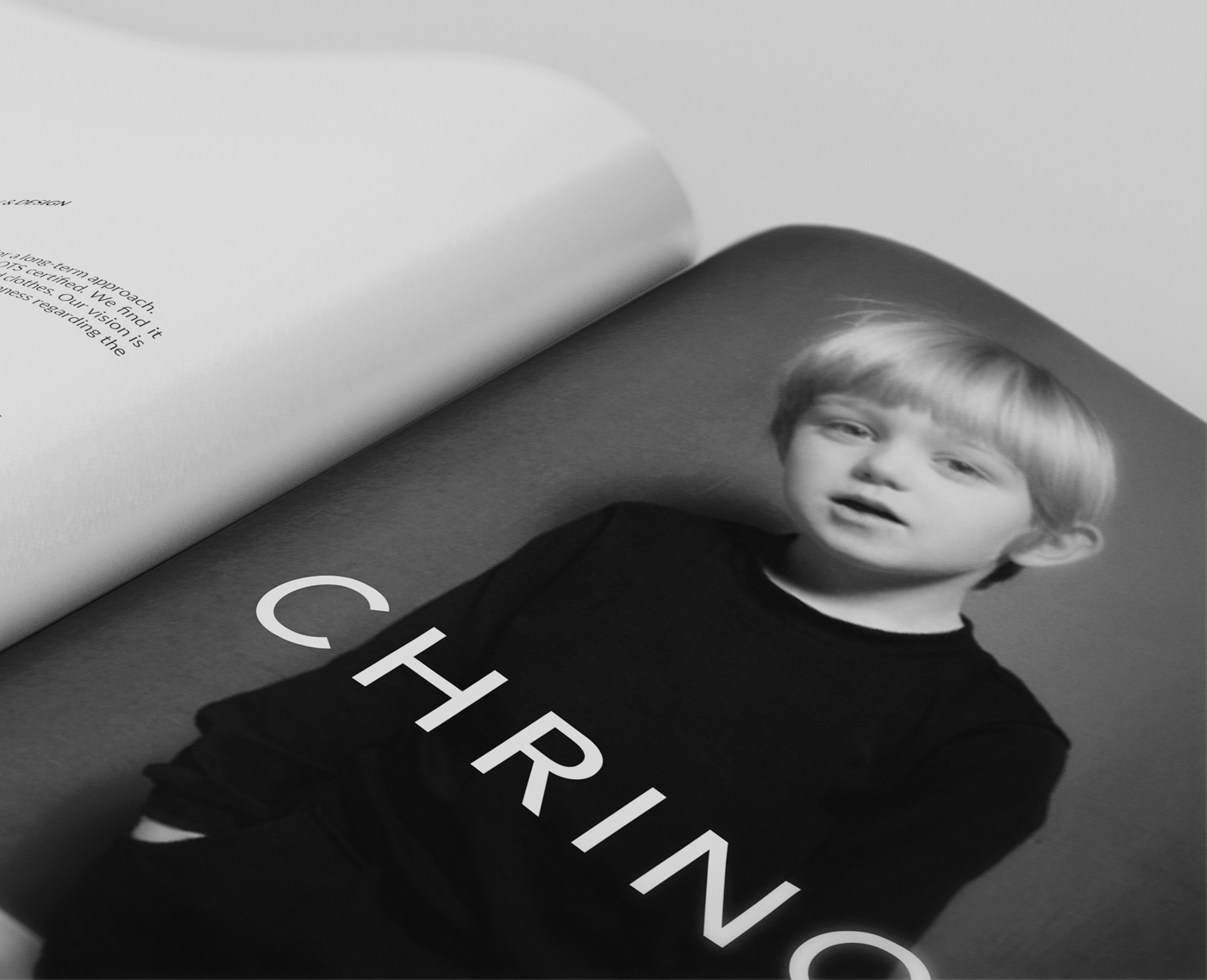 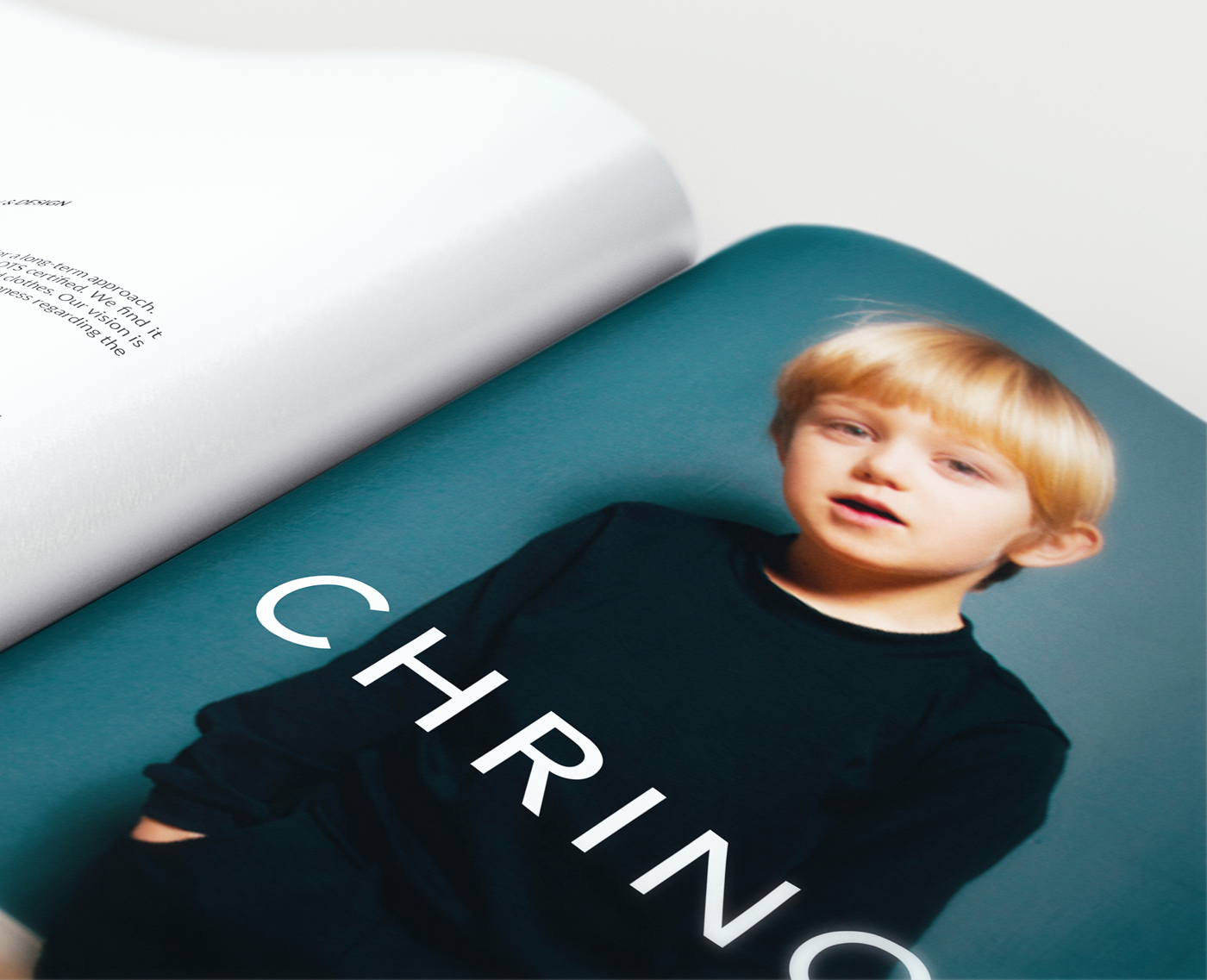 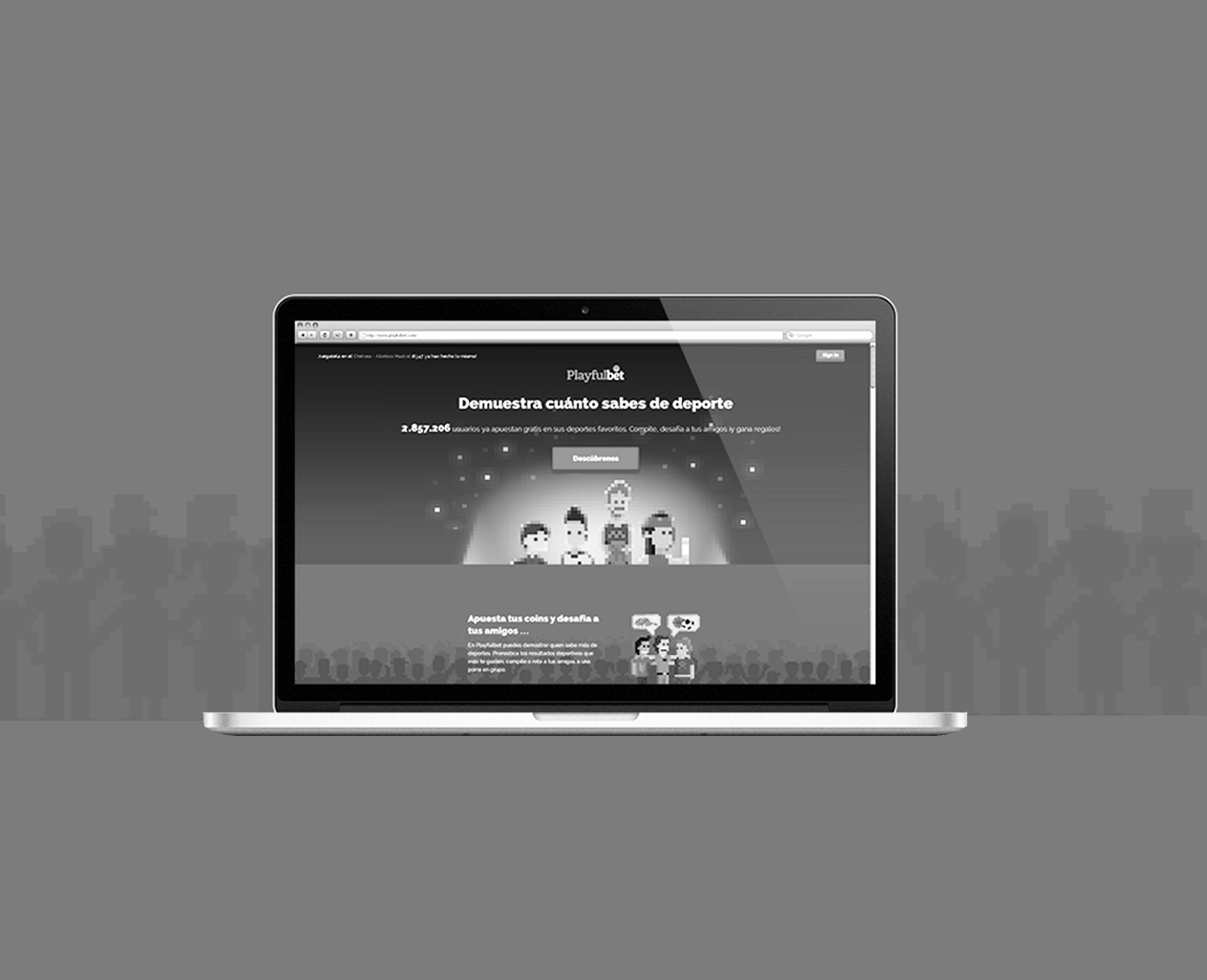 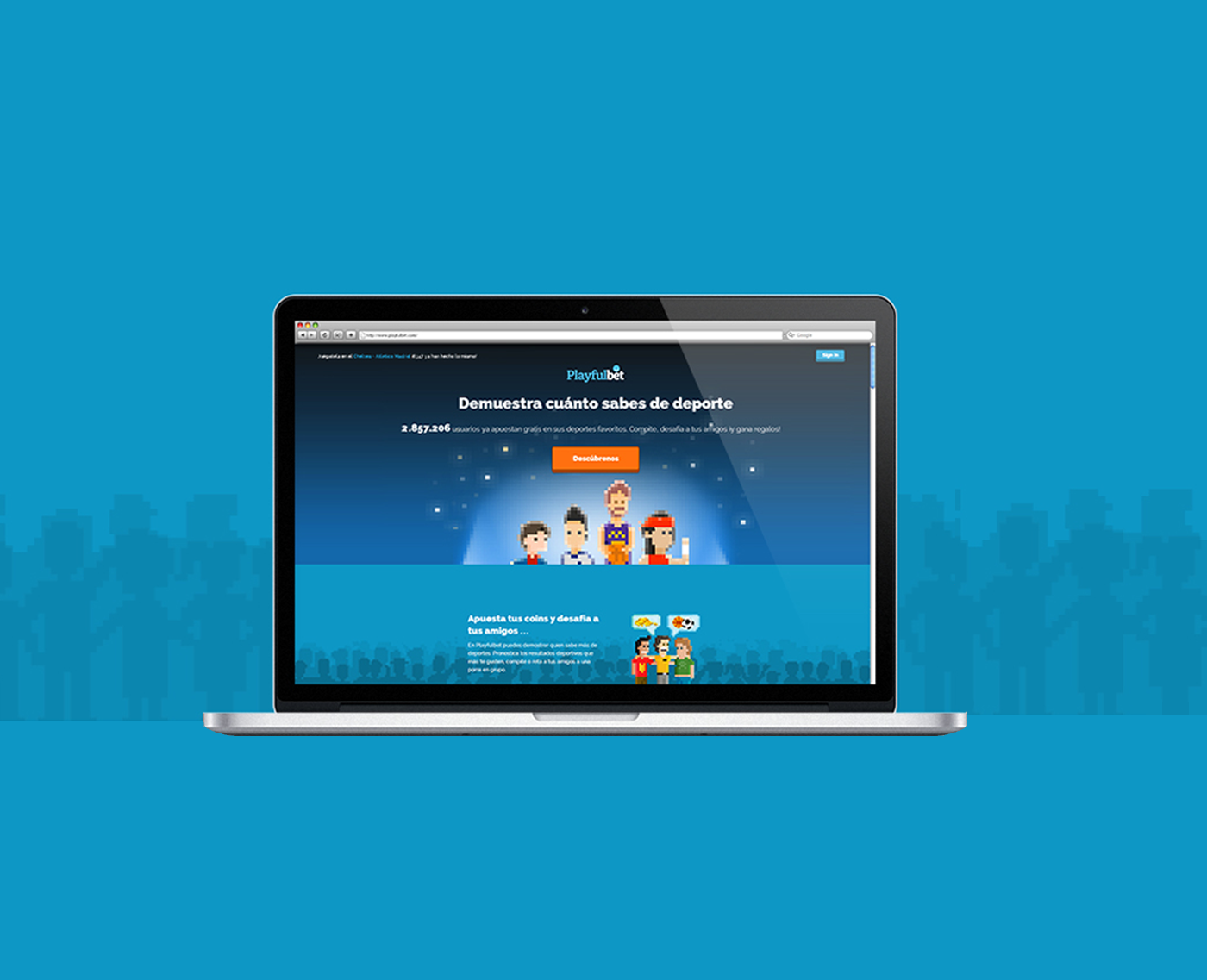 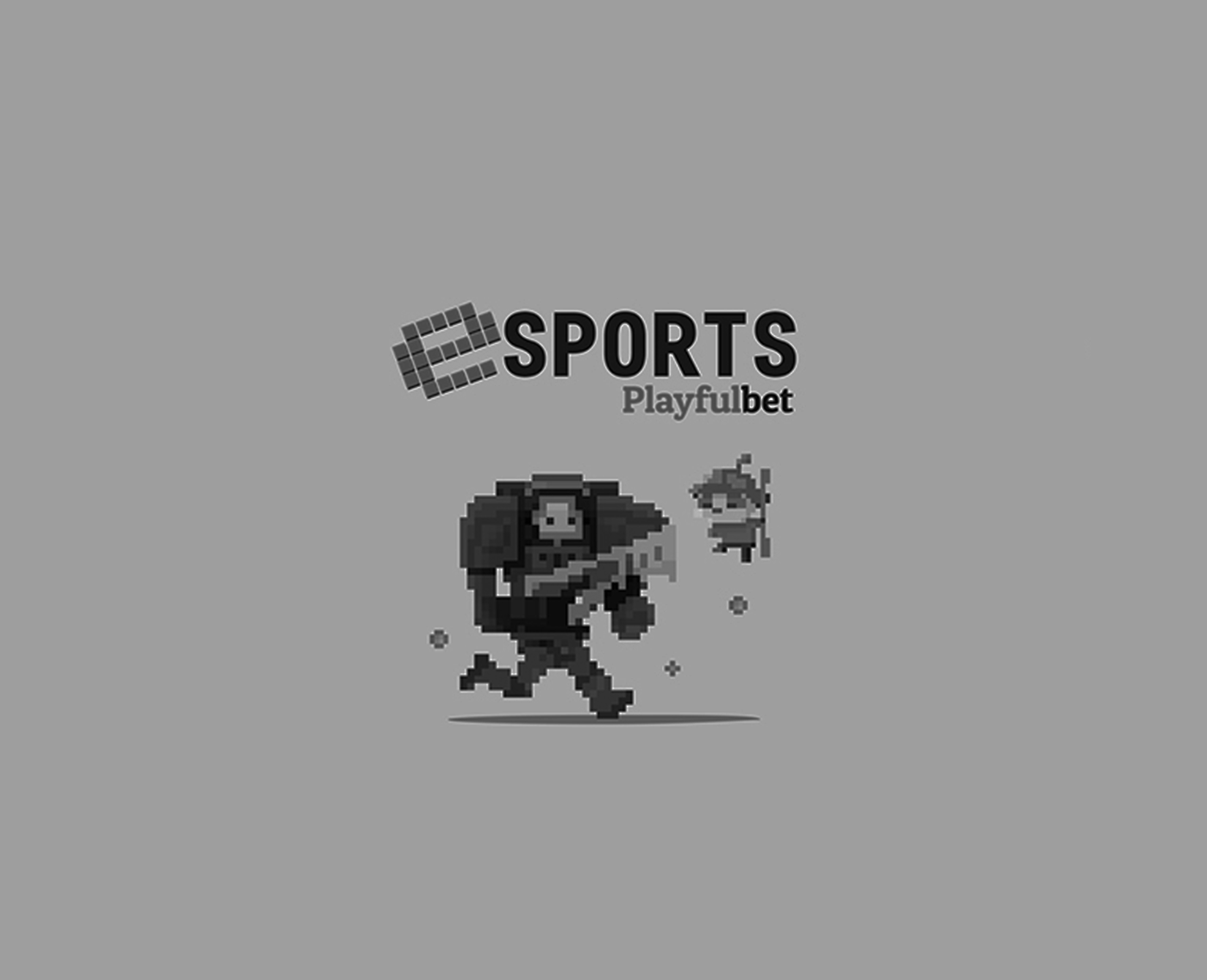 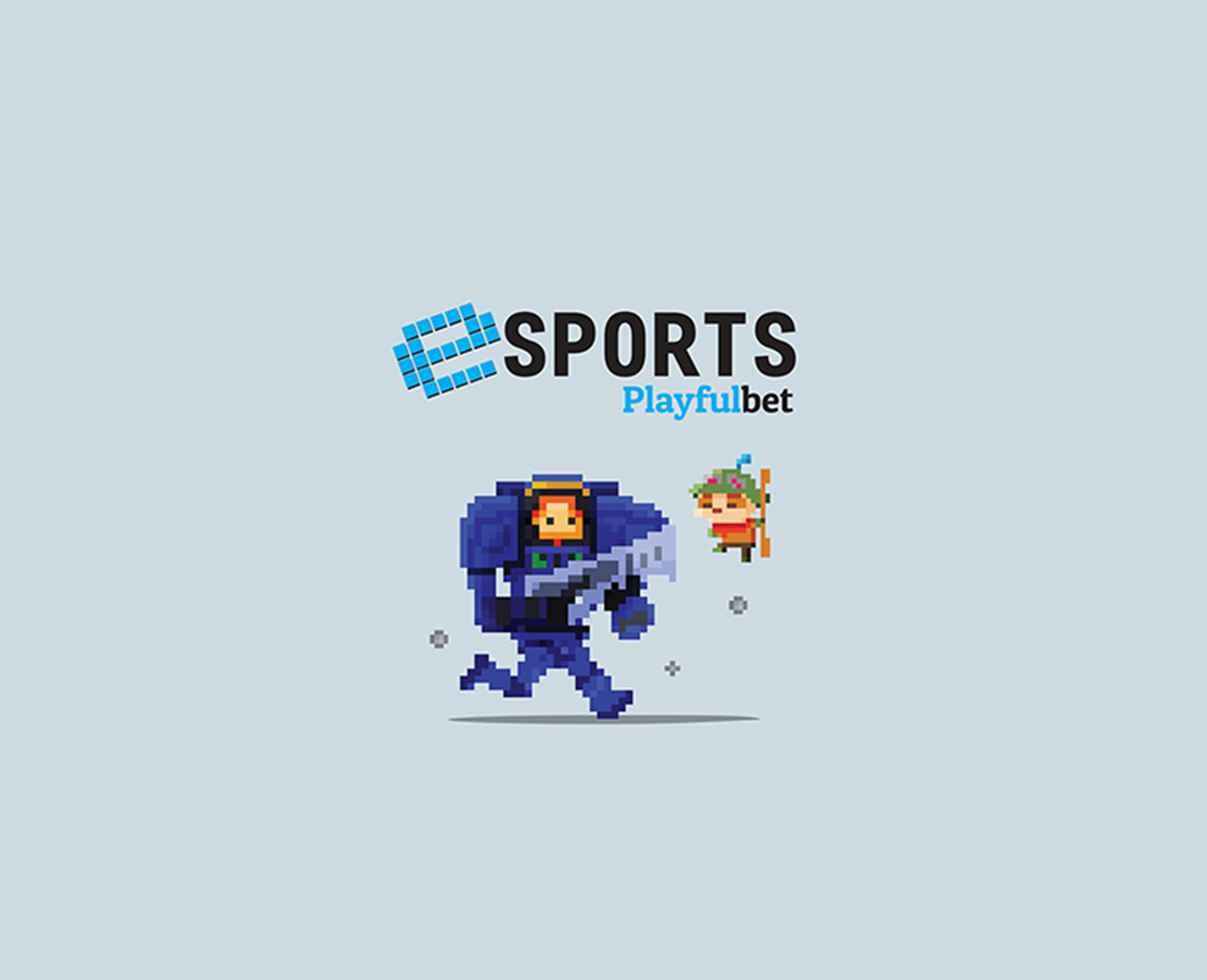 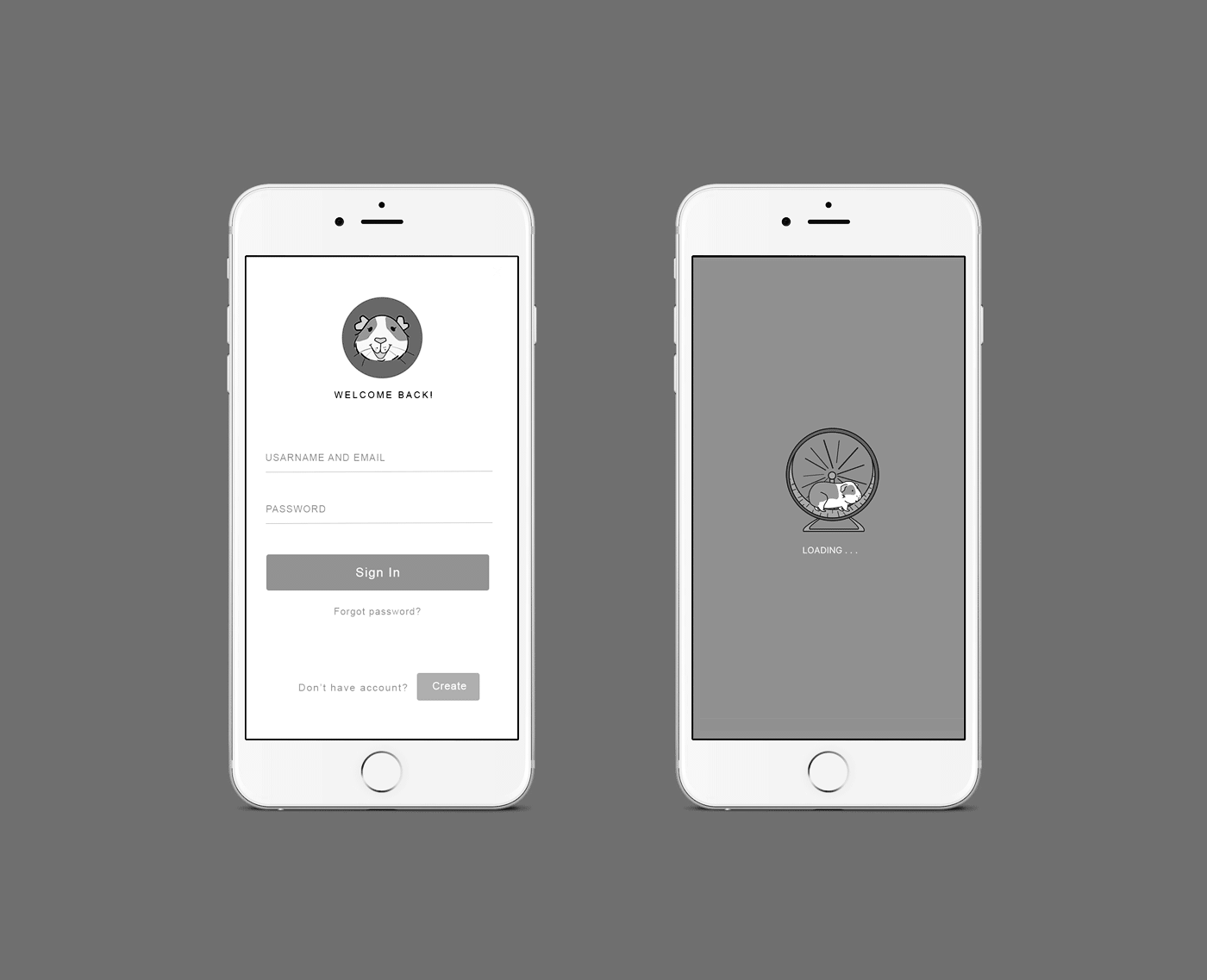 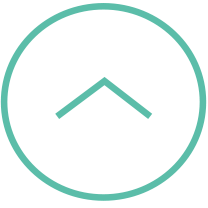